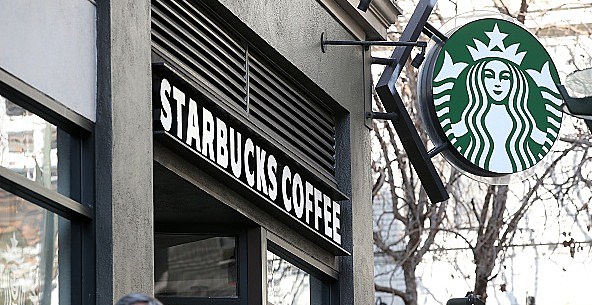 No job? No education? Well, you can fix both of those things just by landing a barista job at Starbucks.

According to Forbes.com, the coffee company plans to shell out $250 million for employees to get their four-year bachelor's degree at Arizona State University.

Now, don't get too excited. Starbucks isn't shipping their baristas, or whatever other job positions they have, out to the desert for college. The classes are all through the university's online program, which apparently is highly rated.

Previously, Starbucks was giving a job and education to 10,000 "opportunity youths", which included out of work and/or out of school young people with no current prospects.

Now, the program covers all part-time and full-time employees that are looking to move in a better direction.